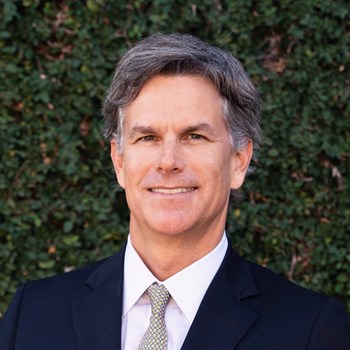 Dexter was the “Top Producer” for his office in 2012, 2013, 2014, 2015, 2016 and 2017 and has been recognized as a Costar Power Broker for many years. He began his commercial real estate career in Charleston in 1999 and specializes in commercial and investment properties with a focus on site-selection for new development opportunities for investment clients. Dexter played a key role in expanding the production and staff of NAI Avant Charleston over its seven-year existence. In August 2017, he joined Thomas Boulware, David Ingle, and David Grubbs in founding NAI Charleston.

We’ve updated our policies. By continuing to use this website, you agree to the use of cookies and similar tracking technologies described in our Cookie Notice.